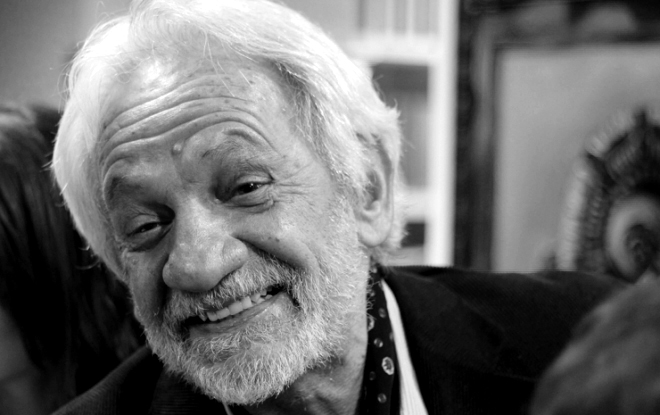 Vladimir Georgievski (1 June 1942 - 25 May 2017, Skopje, Republic of Macedonia) was a painter and a professor at the University of Sts. Cyril and Methodius and the University for Audiovisual Arts.[1] in Skopje. Biography Vladimir Georgievski (Macedonian: Владимир Георгиевски) was born in Skopje, Republic of Macedonia, on 1 June 1943. He graduated from the secondary School for Arts and Design in Skopje in 1963. The same year he enrolled at the Arts Academy in Belgrade, SFR Yugoslavia, from [...] 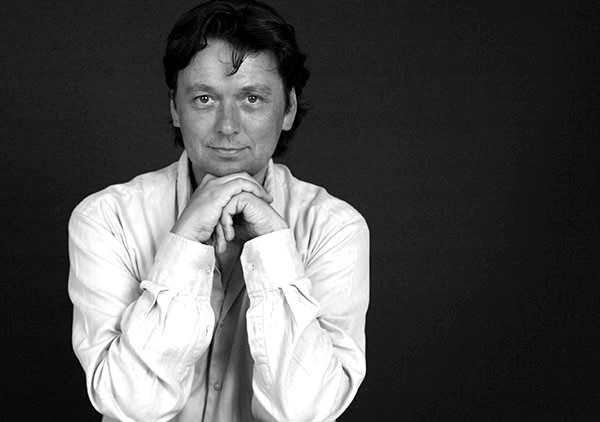 Samuel Wuersten's life in dance is multifaceted. He enjoyed a diversified career as a contemporary repertory dancer, created self-produced as well as commissioned work as a choreographer and is a sought after teacher of contemporary dance around the world. He is the artistic and general director of the renowned Holland Dance Festival, Executive director of Codarts Arts University Rotterdam as well as the Artistic Director of the Bachelor Dance program at Zurich Arts University in Switzerland. He regularly serves as [...] 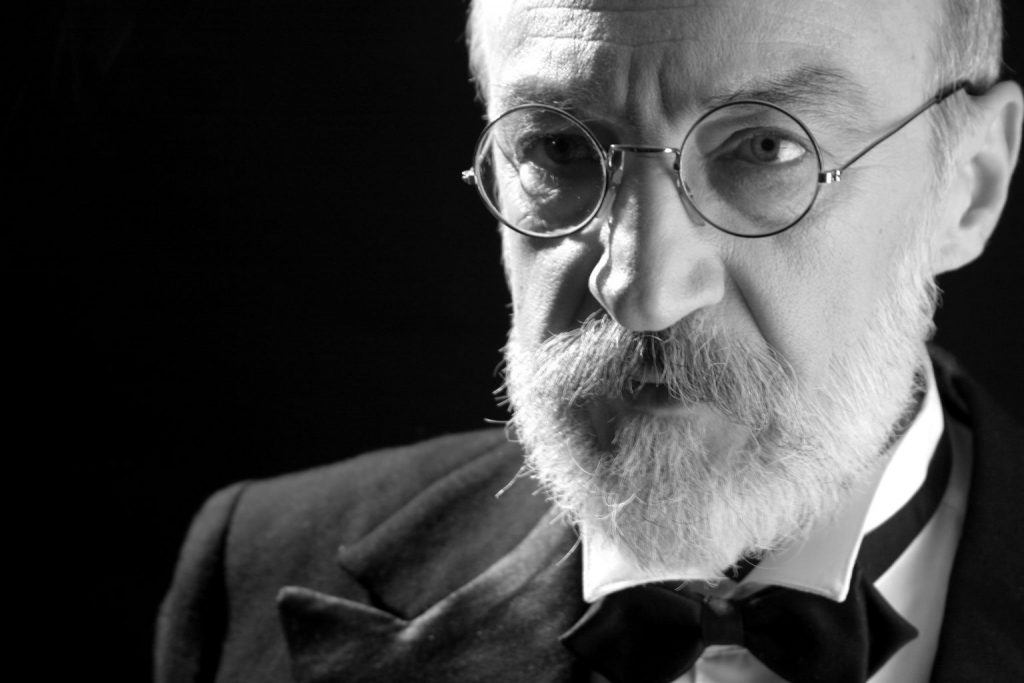 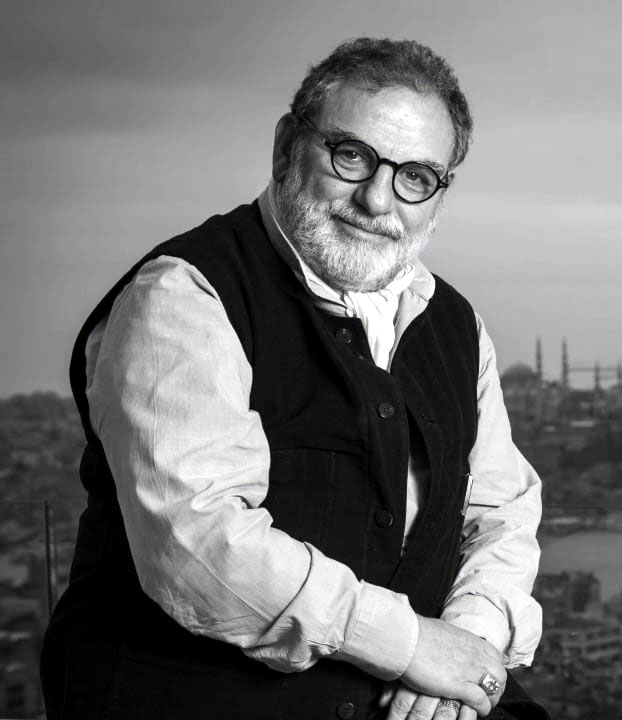 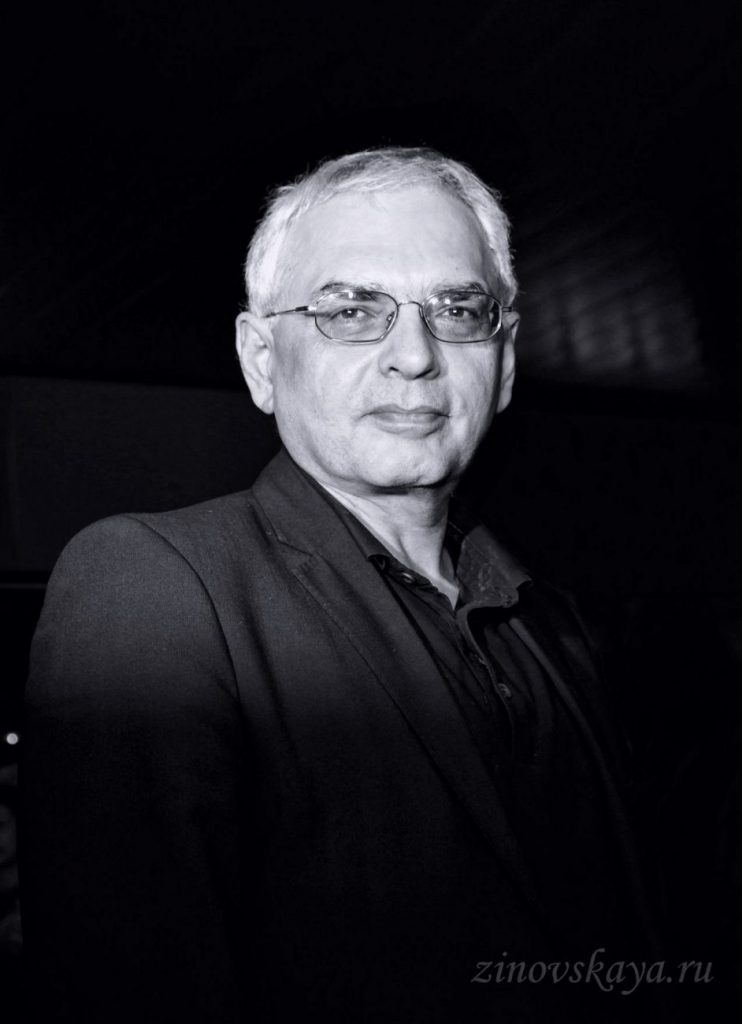 Karen Georgievich Shakhnazarov, PAR (Russian: Каре́н Гео́ргиевич Шахназа́ров; born 8 July 1952) is a Soviet and Russian filmmaker, producer and screenwriter. He became the Director General of the Mosfilm studios in 1998. Shakhnazarov is the son of a Georgy Shakhnazarov, a politician of Armenian descent, and a Russian housewife, Anna Grigorievna Shakhnazarova. His 1987 film Courier was entered into the 15th Moscow International Film Festival, where it won a Special Prize. In 2002 he was a member of the jury at the 24th Moscow International Film Festival. Since 2005 he has been a member of the Public Chamber of [...] 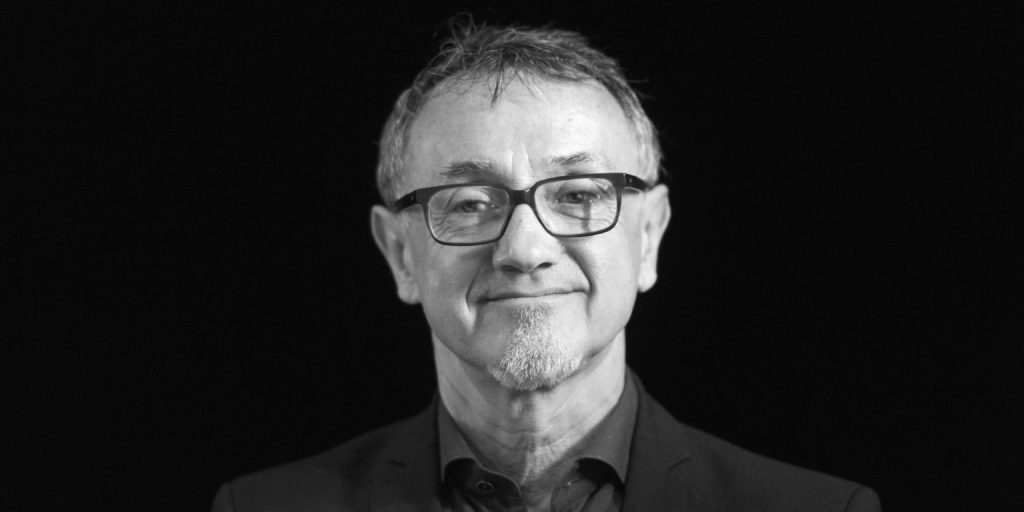 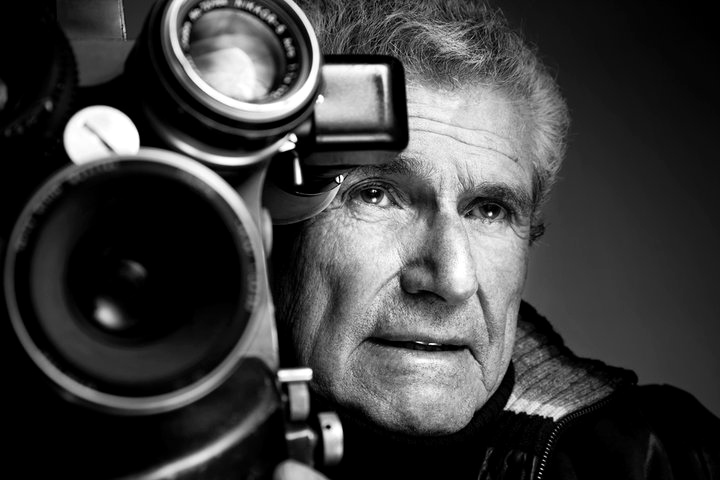 Lelouch was born in the 9th arrondissement of Paris and is the son of Charlotte (née Abeilard) and Simon Lelouch.[1] His father was born to an Algerian Jewish family while his mother was a convert to Judaism. [2][3] Lelouch says that his first contact with cinema was very young: "My mother hid me in movie theaters when I was little. We were wanted by the Gestapo. [...] Cinema, for starters, saved my life."[4] Of his personal faith, he says "Today [...] 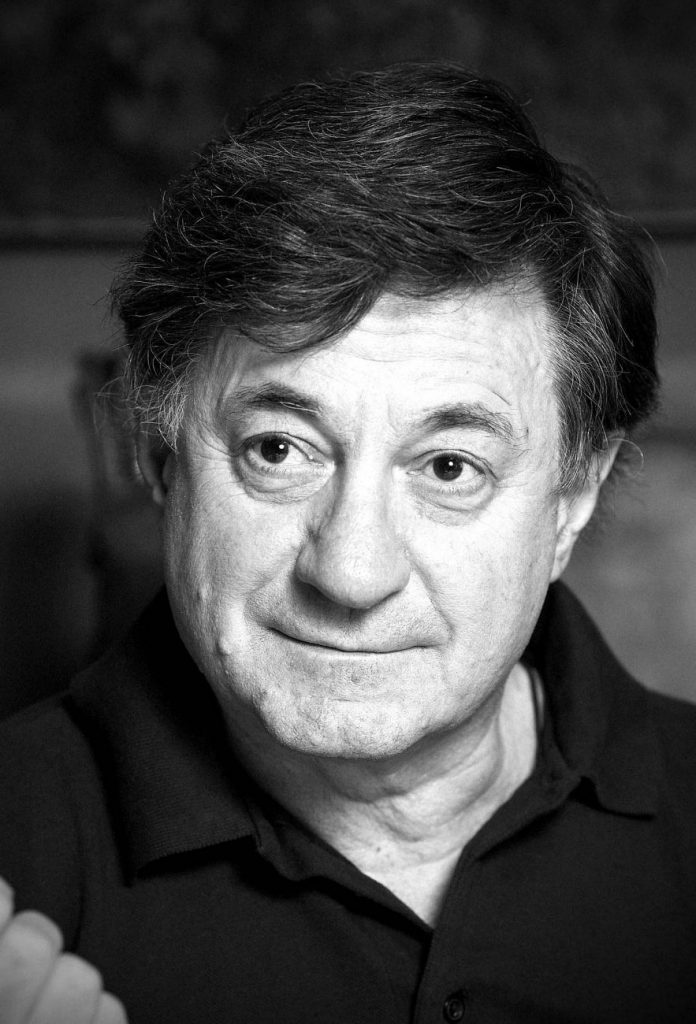 Ion Horia Leonida Caramitru (born March 9, 1942) is a Romanian stage and film actor, stage director, as well as a political figure. He was Minister of Culture between 1996 and 2000. Born to an Aromanian family in Bucharest, he graduated from the I. L. Caragiale Institute for Theater and Film Arts in 1964, having debuted on the stage a year earlier — with the title role in an acclaimed production of William Shakespeare's Hamlet for the Bulandra Theater. Caramitru [...] 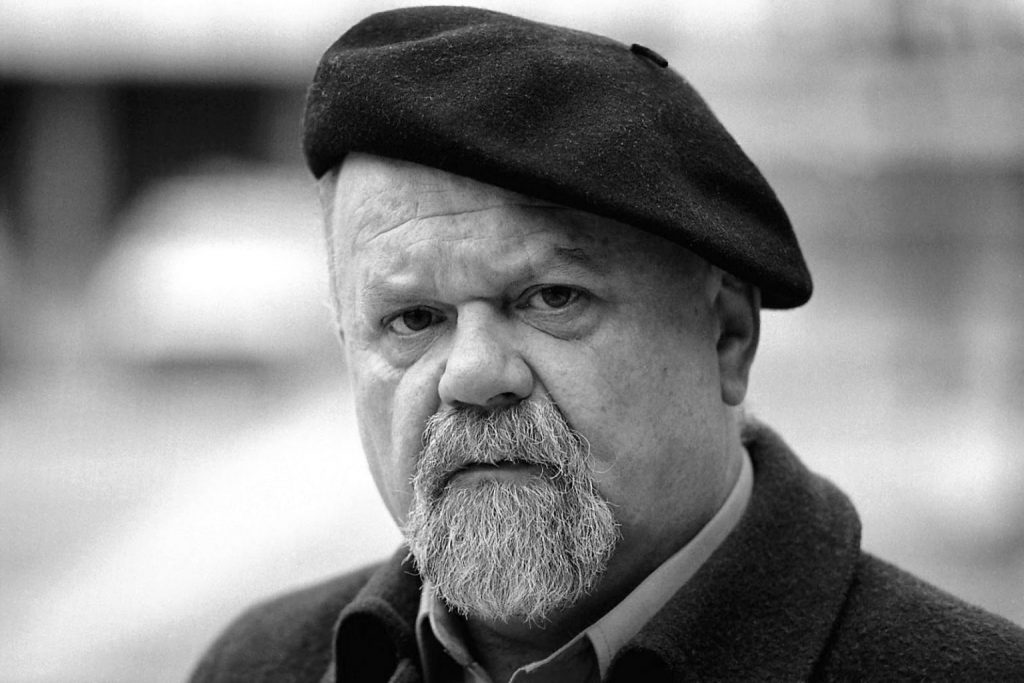 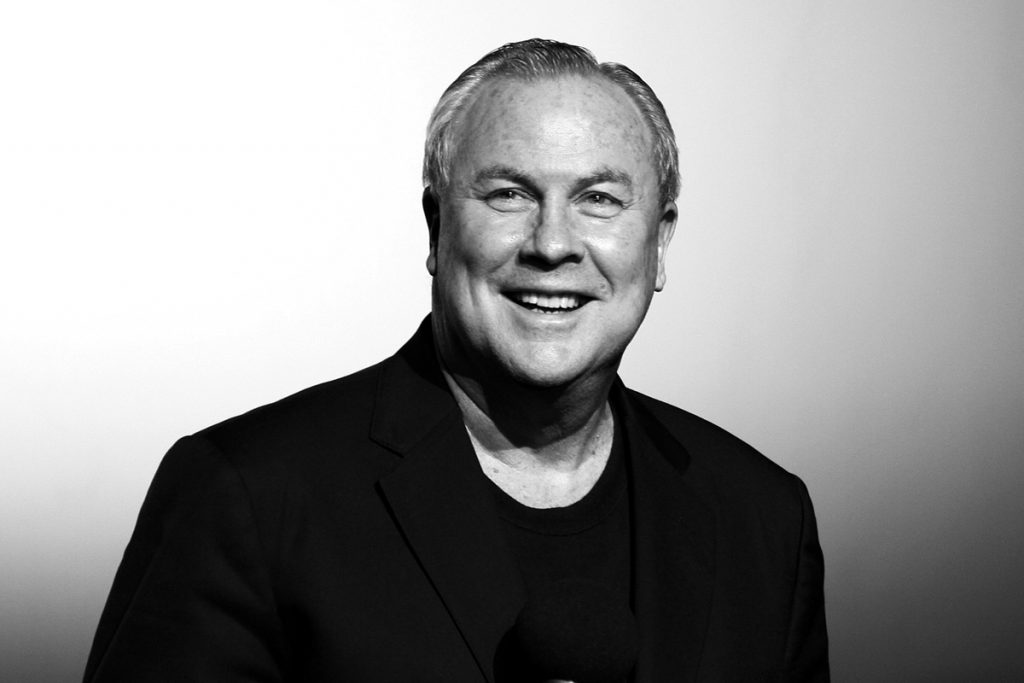 Robert Wilson is born in Waco, Texas, he is among the world’s foremost theater and visual artists. His works for the stage unconventionally integrate a wide variety of artistic media, including dance, movement, lighting, sculpture, music and text. His images are aesthetically striking and emotionally charged, and his productions have earned the acclaim of audiences and critics worldwide. After being educated at the University of Texas and Brooklyn’s Pratt Institute, Wilson founded the New York‐based performance collective “The Byrd Hoffman [...] 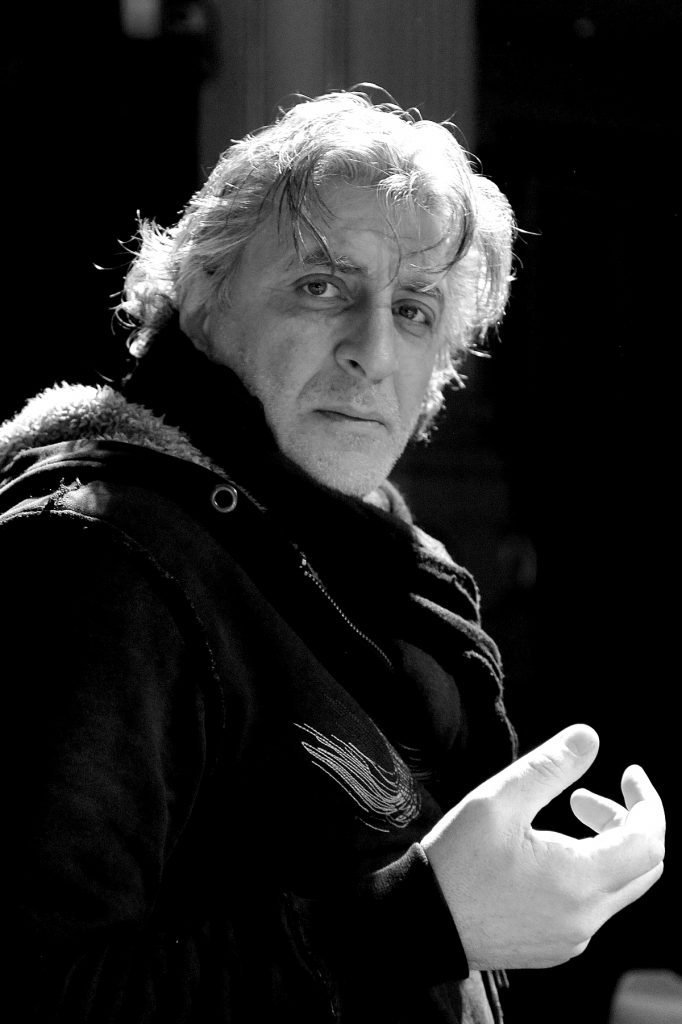 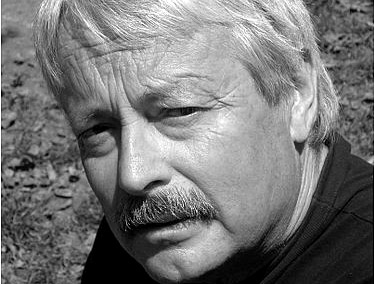 Slobodan Šnajder (born July 8, 1948) is a Croatian writer and publicist. Šnajder was born in Zagreb, where graduated in philosophy and English studies from the Faculty of Philosophy. He was co-founder and editor of the theatre journal Prolog as well as editor of the edition published by Cekade. His short stories, essays and plays were published since 1966. From January to June 1993, he was a columnist in daily newspaper Glas Slavonije (Početnica za melankolike), and, since January 1994, [...] 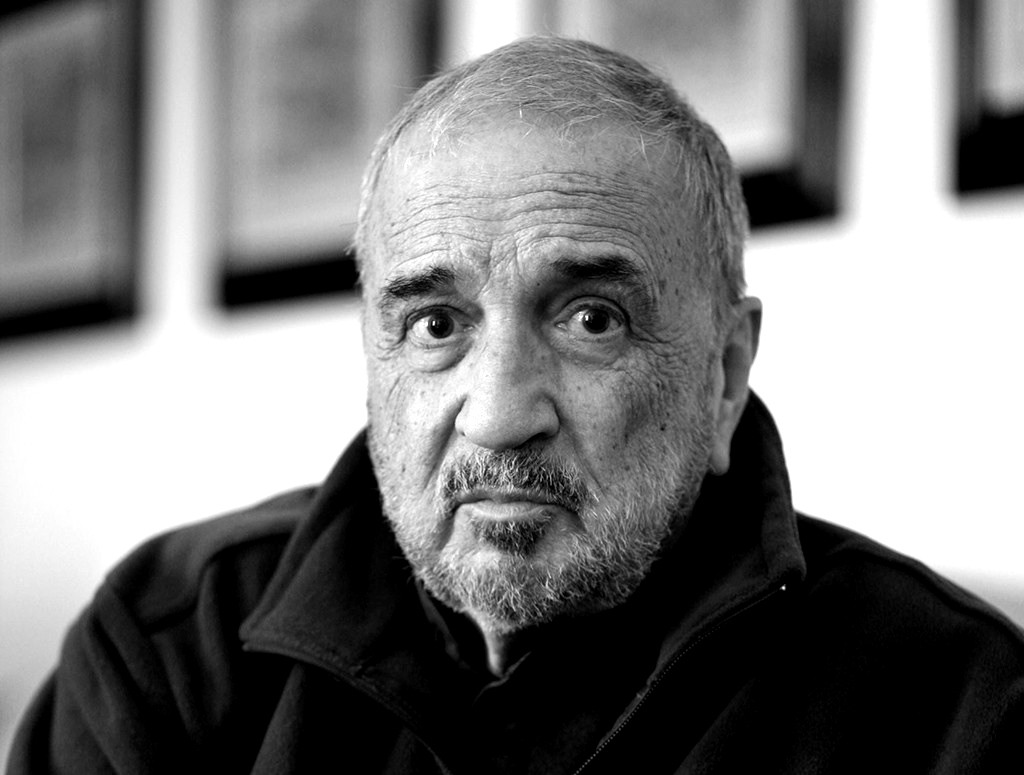 Jean-Claude Carrière (born 17 September 1931, Colombières-sur-Orb, Hérault, France) is a screenwriter and actor. Alumnus of the École normale supérieure de Saint-Cloud, he was a frequent collaborator with Luis Buñuel. He was president of La Fémis, the French state film school. He wrote a novel when he was 23 then was introduced to Jacques Tati who had him write short novels based on his films. Through Tati he meet Pierre Etaix who he wrote and directed several films with including [...] 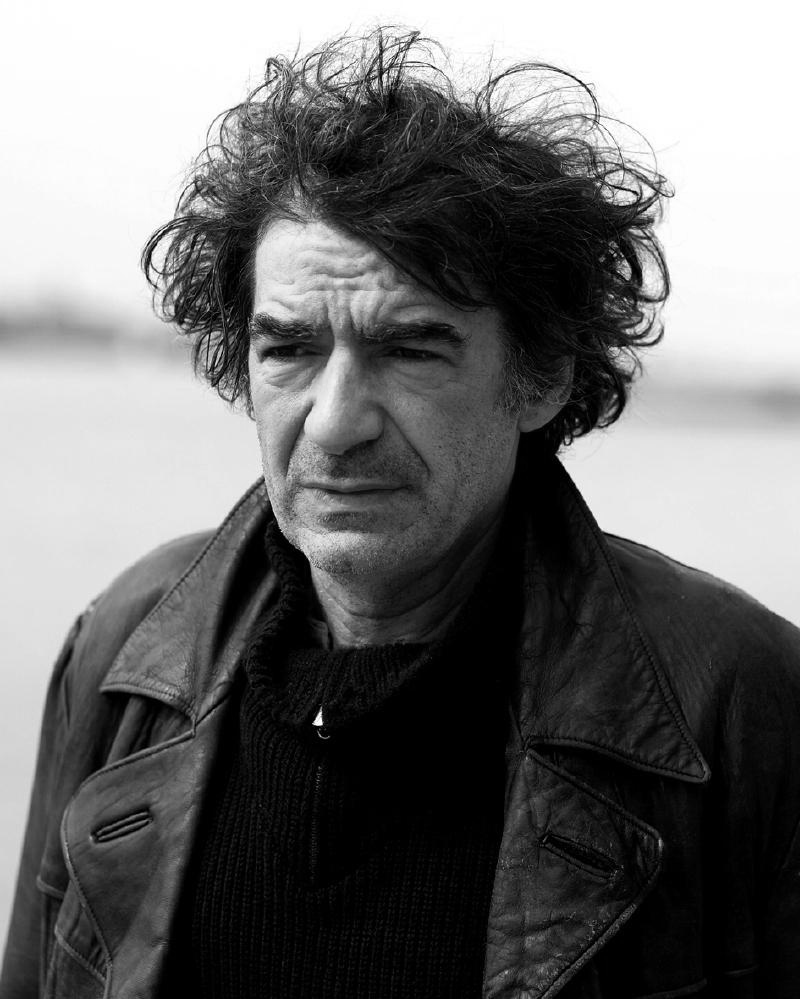 Predrag "Miki" Manojlović (born April 5, 1950, Belgrade, Federal People's Republic of Yugoslavia) is a Serbian actor, famous for his starring roles in some of the most important films of former Yugoslav cinema. Since the early 1990s, he successfully branched out into movies made outside the Balkans, meaning that he's currently active in productions all over Europe. At February 2009 the Serbian Government established him as a president of the Serbian Film Center. He grew up in a family of [...] 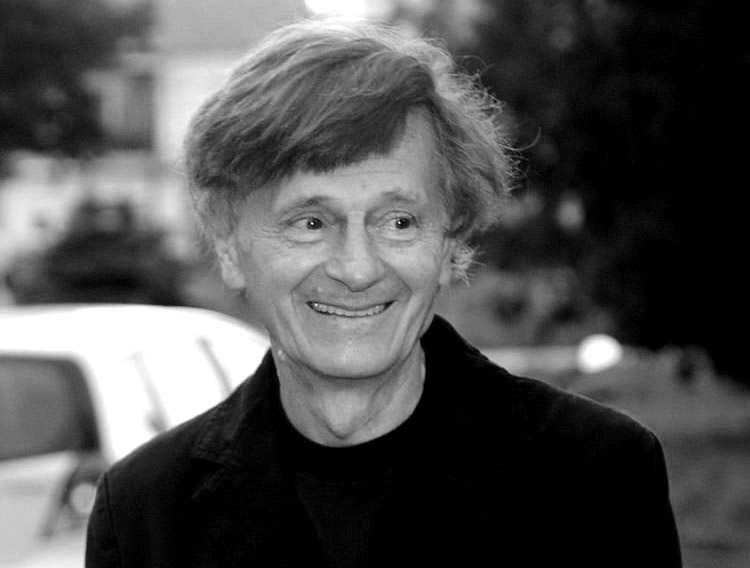 Boro Drašković, born May 29, 1935 in Sarajevo, Kingdom of Yugoslavia is a Serbian director, playwright and screenwriter. Boro Drašković, graduating from Belgrade's Academy of Theater, Film, Radio, and Television in 1959. Drašković entered the film industry as an assistant to Polish director Andrzej Wajda in 1962. Four years later, he assisted Jerzy Kawalerowicz. Drašković sold his first screenplay in 1964. In 1969, he made his first fictional feature film, Horoscope, and subsequently made three more features, all of which [...] 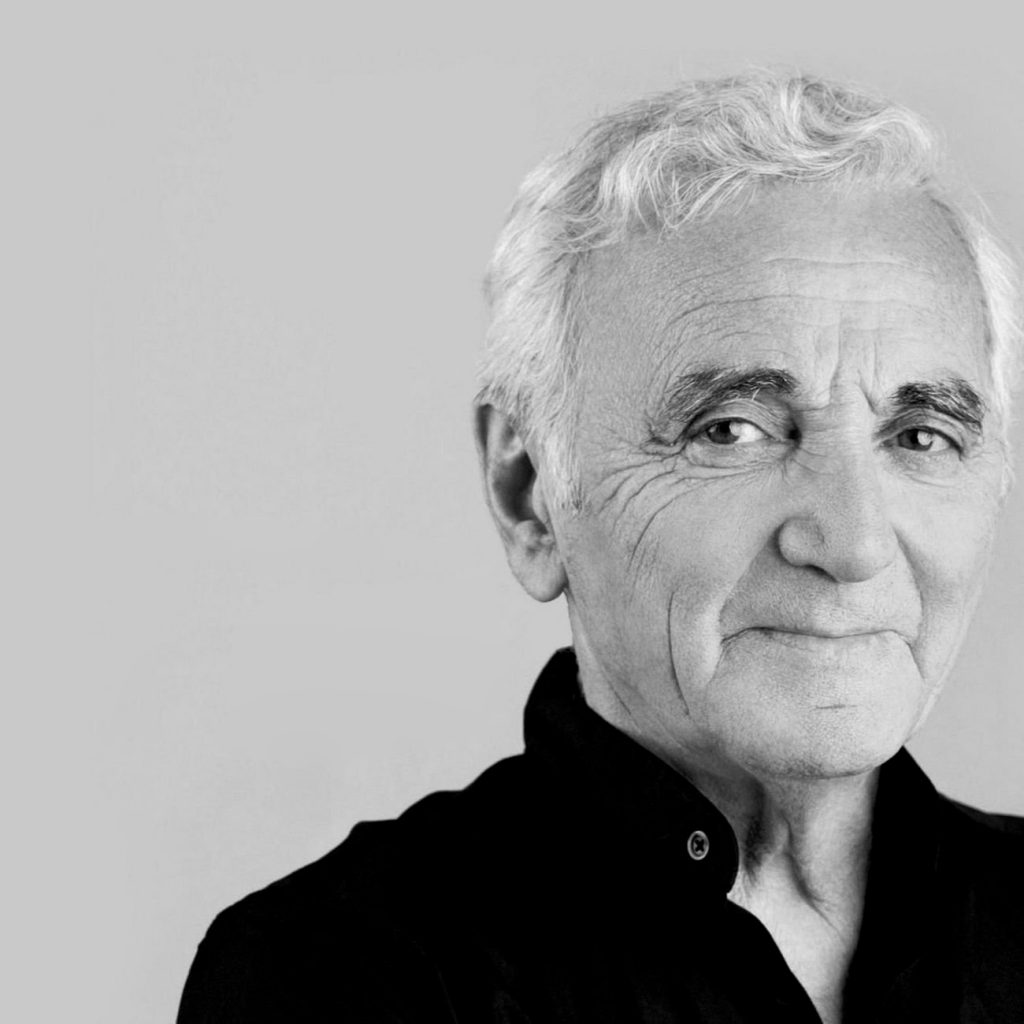 Charles Aznavour (born 22 May 1924) is a French and Armenian singer, songwriter, actor, public activist and diplomat. Besides being one of France's most popular and enduring singers, he is also one of the best-known singers in the world. Charles Aznavour is known for his unique tenor voice: clear and ringing in its upper reaches, with gravelly and profound low notes. He has appeared in more than sixty movies, composed about a thousand songs (including at least 150 in English, [...] 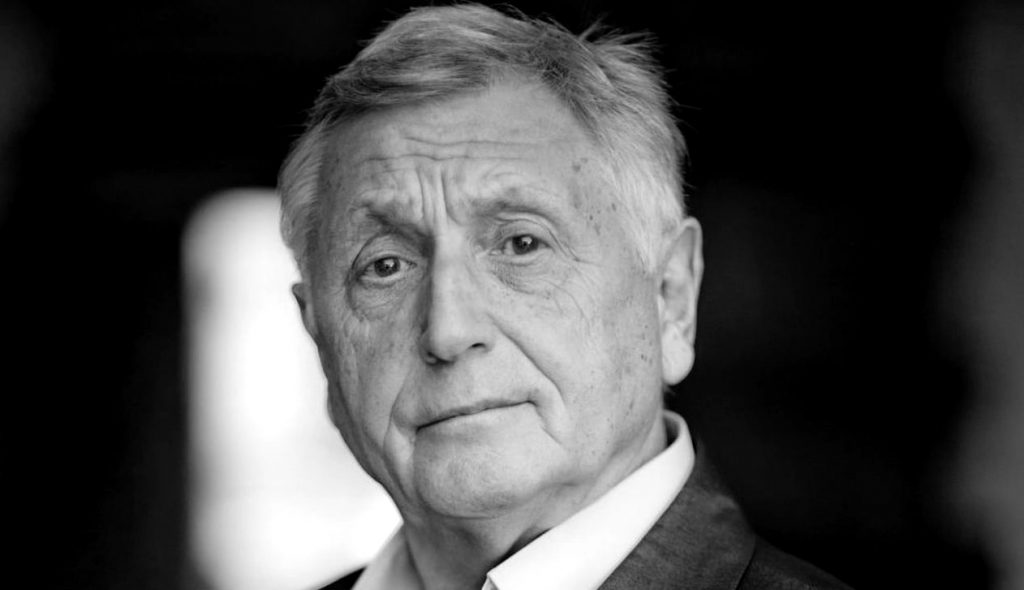 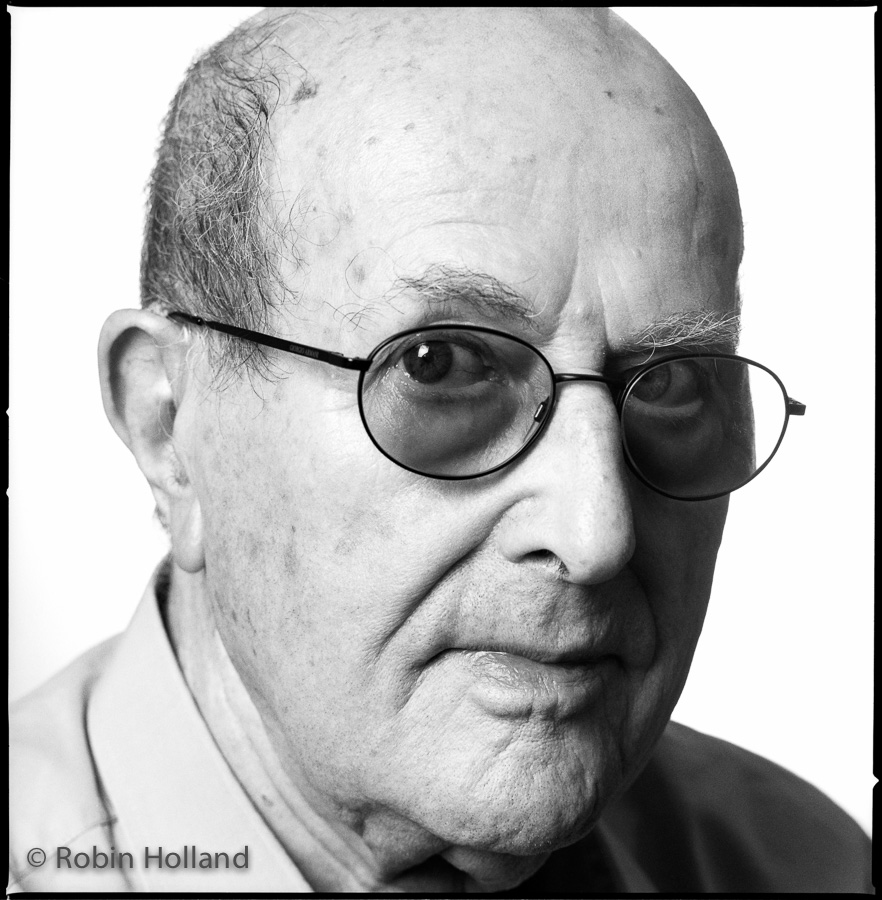