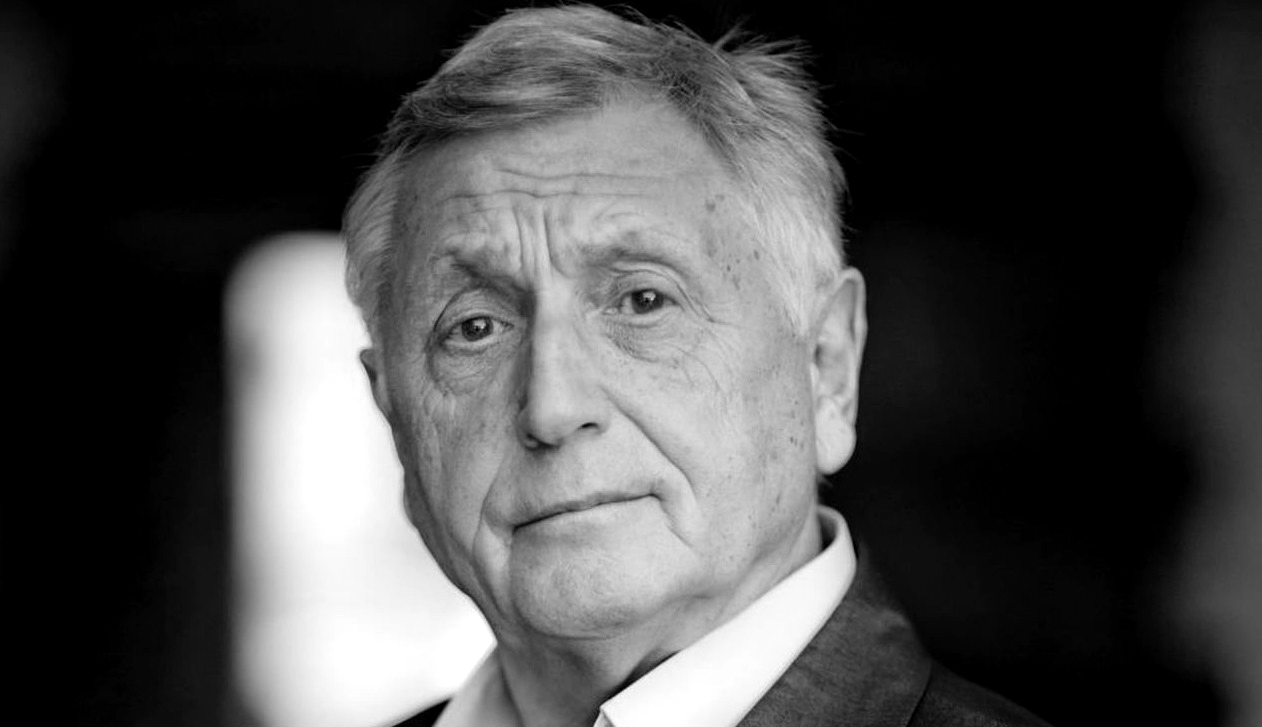 Jiří Menzel (born February 23, 1938, Prague) is a Czech film director, theatre director, actor, and screenwriter. His films often combine a humanistic view of the world with sarcasm and provocative cinematography. Some of these films are adapted from works by Czech writers such as Bohumil Hrabal and Vladislav Vančura. He became famous in 1967, when his first feature film, Closely Watched Trains, won the Academy Award for Best Foreign Language Film. His controversial film Larks on a String was filmed in 1969, but was initially banned by the [Czechoslovakia] government. It was finally released in 1990 after the fall of the Communist regime. The film won the Golden Bear at the 40th Berlin International Film Festival.  Menzel was nominated for an Academy Award for Best Foreign Language Film again in 1986 with his dark comedy My Sweet Little Village. In 1987, he was a member of the jury at the 37th Berlin International Film Festival.
Pronounced for Doctor Honoris Causa of University of audiovisual arts ESRA on 24.03.2009
Share: