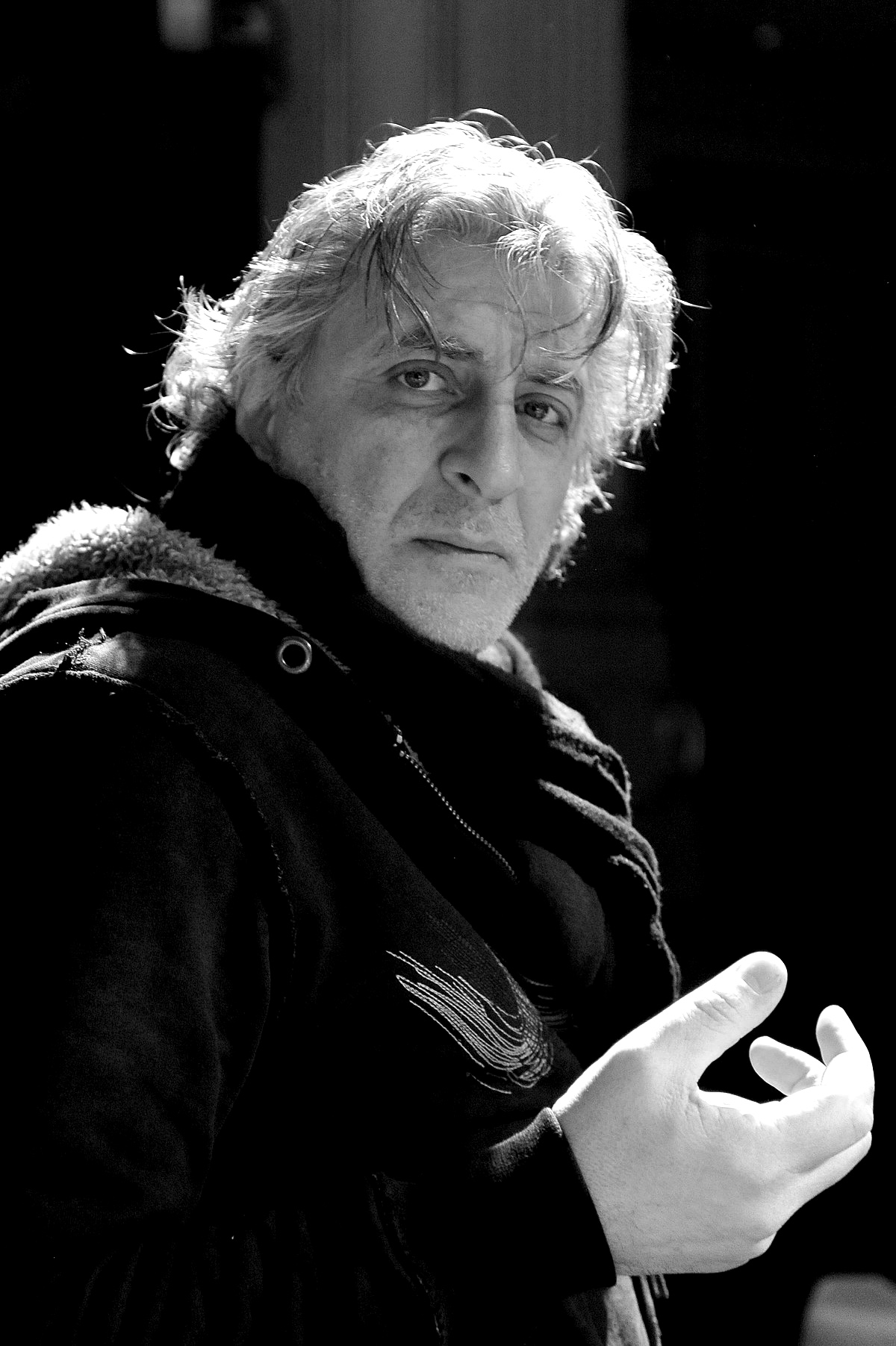 Alexander Morfov was born in 1960 in Yambol, Bulgaria. He graduated Puppet Theatre Directing and Cinema Directing at the National Academy of Film and Theatre Studies in Bulgaria. He has staged a number of performances at the National Theatre of Bulgaria, and has also been engaged as its Artistic Director. Morfov has appeared as an actor in several films, and did his debut as film director in 2001.  Morfov has also been active in the theatre field in Russia, working as main theatre director at State Vera Komissarzhevskaya Theatre in St. Petersburg, as well as at theatres Et-Cetera and Lenkom in Moscow. Alexander Morfov is easily the most recognizable name in contemporary Bulgarian theatre. In short, his performances are extraordinary, sold out and have earned him dozens of awards.
Pronounced for Doctor Honoris Causa of University of audiovisual arts ESRA on 12.02.2013