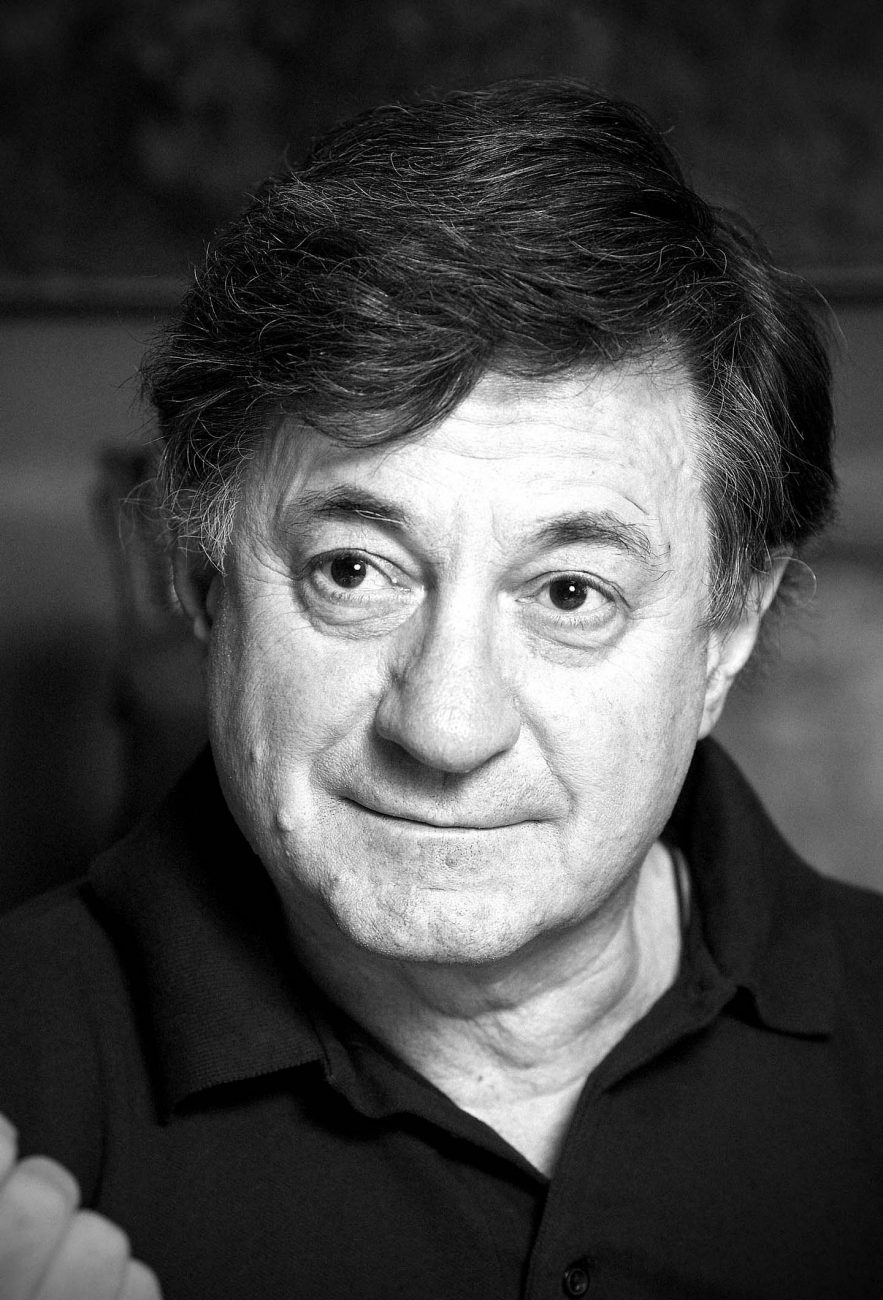 Ion Horia Leonida Caramitru (born March 9, 1942) is a Romanian stage and film actor, stage director, as well as a political figure. He was Minister of Culture between 1996 and 2000.
Born to an Aromanian family in Bucharest, he graduated from the I. L. Caragiale Institute for Theater and Film Arts in 1964, having debuted on the stage a year earlier — with the title role in an acclaimed production of William Shakespeare’s Hamlet for the Bulandra Theater.
Caramitru was a protagonist in a series of theatrical productions by directors such as Liviu Ciulei, Moni Ghelerter, Andrei Şerban, Liviu Purcărete, Sandra Manu, Cătălina Buzoianu, Alexandru Tocilescu, and Sică Alexandrescu ). As a director of theater, opera, and operetta productions, Caramitru notably staged works by Frederick Loewe (My Fair Lady), Marin Sorescu (The Third Stake), Benjamin Britten (The Little Sweep), Aleksei Nikolaevich Arbuzov (The Lie), and Shakespeare (The Merchant of Venice); his adaptations of Peter Brook’s La Tragédie de Carmen and Pyotr Ilyich Tchaikovsky’s Eugene Onegin were hosted by the Grand Opera House in Belfast, Northern Ireland.
Caramitru starred in over 30 feature films, making his debut with a supporting role in Ciulei’s Forest of the Hanged (1964).
For his work in establishing British-Romanian cultural links, Caramitru was named an Officer of the Order of the British Empire. In 1997, the French Ministry of Culture awarded him the title of Chevalier des Arts et des Lettres.
Announced as Doctor Honoris Causa of University of audiovisual arts EFTA on 06.07.2016