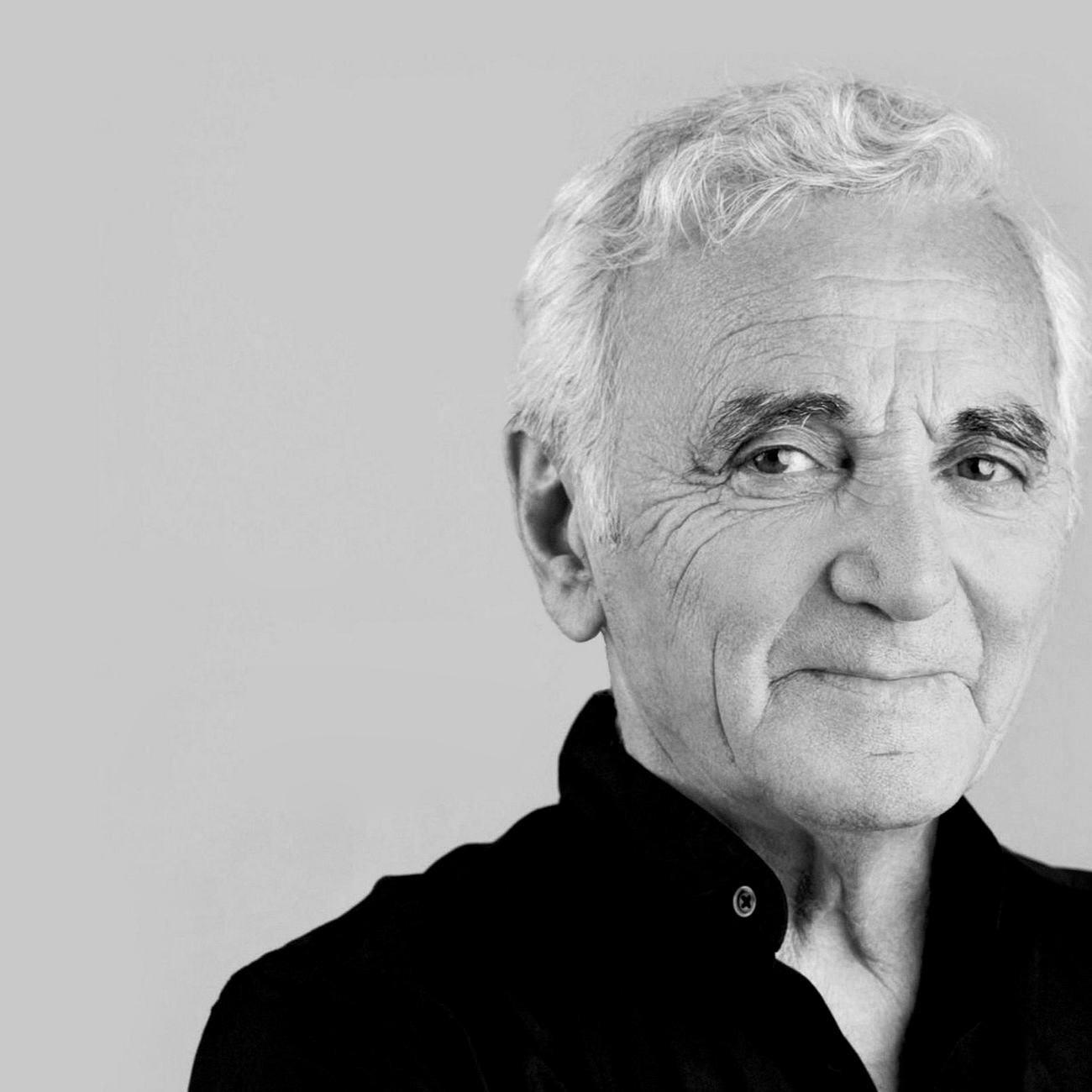 Charles Aznavour (born 22 May 1924) is a French and Armenian singer, songwriter, actor, public activist and diplomat. Besides being one of France’s most popular and enduring singers, he is also one of the best-known singers in the world. Charles Aznavour is known for his unique tenor voice: clear and ringing in its upper reaches, with gravelly and profound low notes. He has appeared in more than sixty movies, composed about a thousand songs (including at least 150 in English, 100 in Italian, 70 in Spanish, and 50 in German), and sold well over 100 million records.
In 1998, Charles Aznavour was named Entertainer of the Century by CNN and users of Time Online from around the globe. He was recognized as the century’s outstanding performer, with nearly 18% of the total vote, edging out Elvis Presley and Bob Dylan. He has sung for presidents, popes, and royalty, as well as at humanitarian events, and is the founder of the charitable organization Aznavour for Armenia along with his long-time friend impresario Levon Sayan. In 2009 he was appointed ambassador of Armenia to Switzerland, as well as Armenia’s permanent delegate to the United Nations at Geneva. He started his new Aznavour en Toute Intimité tour in 2011.
Pronounced for Doctor Honoris Causa of University of audiovisual arts ESRA on 02.07.2009