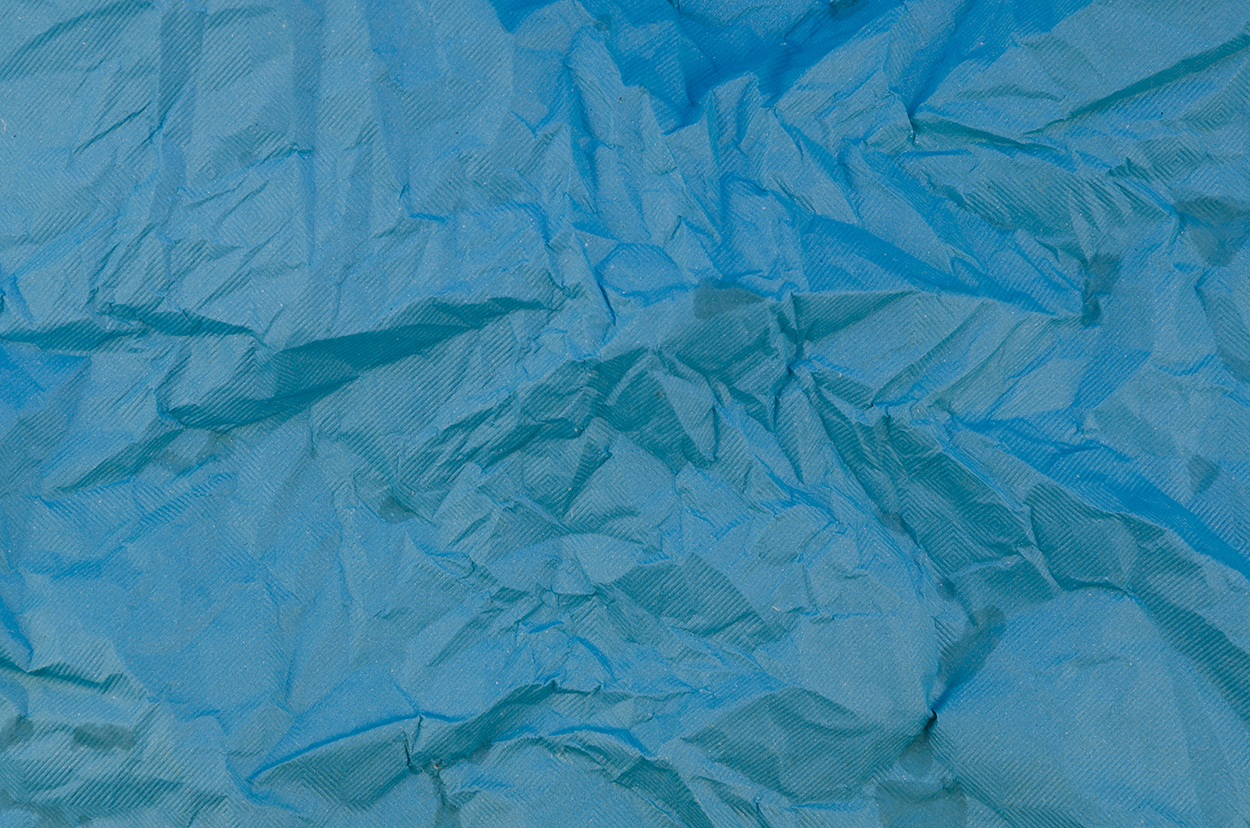 International University EUROPE PRIMA was established in May 2007 under the name of the European Film Academy ESRA, Paris-Skopje-New York, by signing of the agreement with ESRA Paris, establishing  the first higher education institution of its kind in Southeast Europe.

This act had a common initial, ideological and historical point, with the decision to introduce the annual World Prize for Humanism, of the Ohrid Academy of Humanism, as a continuation of the tradition of the First Medieval School of Humanism, formed by St. Clement and St. Naum, the students of St. Cyril and Methodius, which Pope John Paul II, in 1980, declared as protectors of Europe. The first winner of this award was Japanese humanist Daisaku Ikeda, and in the years that followed this significant award was given to names such as Nobel laureates Alexander Solzhenitsyn (Russia), Herta Muller (Germany), then the legendary Peter Brook (UK), Ravi Shankar, (India), Romano Prodi (Italy) etc. Headlines of World Prize for Humanism have been published in the world’s leading media on all continents.

As early as next year, with the expansion of academic programs in the field of music, theater and modern dance, as well as the signing of agreements with the University of Volkwang from Essen, Germany, and Codarts from Rotterdam, the Netherlands, the university established itself in higher education under the name University of audiovisual arts, European Film, Theater and Dance Academy EFTA, Skopje-Paris-Essen-Rotterdam.

In fact, with the accreditation of academic programs for deficient professions such as animation, sound engineering, photography, film music and modern dance, the university pursued its mission, as a unique higher education institution of its kind.

From the very beginning of its activity, through the quality of curricula and teaching staff, which included renowned names in the field of audiovisual and stage arts, the university is profiled as an attractive destination for many creative young authors and artists, from Macedonia, and beyond, from the region of Southeast Europe. So far, more than 300 students have earned academic degrees in the first and second cycle of studies, and contribute greatly to shaping the cultural and social profile of their environment.

In this context, with the intensification of communications with European universities, in 2011 the university launched the SEE a Paris Film Festival (www.seeaparis.com) in collaboration with INALCO Paris-Cite-Sorbonne, which turned into a window for promotion of authors from all the countries of Southeast Europe. The festival was covered by the prestigious Le Monde, the weekly Telerama, the French-German television ARTE, and other well-known media outlets. Many, now proven filmmakers, experienced their first affirmation on the European stage on this festival, which, now in 2020 celebrates its tenth anniversary, now under the auspices of the French Ministry of Culture.

In 2016, with the signing of agreement with Humboldt University, the festival expanded in Berlin, under the name SEE a Berlin (www.see-ff.net), as a valorization of the past, the present and the future, of all the great figures of Balkan cinema, in the two European centers.

That same year, at the request of the Ningbo Museum of Contemporary Art, near Shanghai, our university signed an agreement on cultural and academic cooperation to organize a biennial edition of the SEE Festival in China, with the participation of Central and Southeast European countries.

The University has expanded its academic field of interest, by organizing two international conferences on “Medicine and the Transformation of Society in Europe”, in collaboration with the European Academy of Sciences, Arts and Letters, and the Zan Mitrev Clinic.

In 2017, the university started a cooperation with the University of Pantheon Assas Sorbonne II in Paris, and the University of Southern California in Los Angeles, in the joint organization of the international conference “4D – Digital Society, Digital Security, Digital Media, Digital Future”. With the accreditation of the Department of Film and Digital Media, the university is emerging in the new space of global challenges, and modern academic profiles, which impose themselves as an imperative.

The same year, the university initiated the creation of the Academia Balkanica Europeana, which involves some of the most relevant creative figures of artistic and social life in Southeast Europe. With the relocation of the organization’s headquarters from Bucharest to Skopje, the university is further strengthening its creative academic capacity.

One of the most important activities of the university is the organization of the International Theater Festival Actor of Europe (www.actorofeurope.net), which has been held consecutively for 17 years, in the period from 6 to 11 July, on the shores of Lake Prespa. This festival stands out as one of the most important cultural events in the region of Prespa. The visionary who initiated this act, was the French writer Jacques Lacarrière, with his mythical text Thousands yesterdays and only one tomorrow (published in Paris’ Figaro 2003), becoming an eternal guardian angel of the spirit of the Actor of Europe.

Following the idea by professor Jean-Patrick Conrad of ​​Imperial College, broadly supported by a number of international collaborators, students, professors, the Senate of our university has approved the  proposal to change its name into The International University EUROPA PRIMA.

This event will be symbolically marked, by the new edition of the book Europe of our common home by Jean Monnet, as an essential work that reflects the spirit and mission of the university.

The motive of Europa Prima as a female character has been present on the various artistic creations throughout European, since the 14th century. It is represented as a symbol of Alma Mater, i.e. the center between the Heart, the Mind and the Hand of the human genius. In addition, Europa Prima is found on the cover of the capital work about the European Civilization, 28 Centuries of Europe by Denis De Rougemont.

With that, the new academic odyssey of our university begins, expressed through the renaissance of new study programs in the spirit of the global academic challenge.

The International University Europa Prima, Skopje is the first and actual higher education bridge between Macedonia and Europe. The first generations of students, with their exceptional energy, enthusiasm, talent and artistic expression, display a quiet audiovisual higher education revolution, which is taking place in Macedonia, saying goodbye to old stereotypes of the “controlled past”, and builds the future of the new artistic and professional reality, not only in Macedonia, but also in the countries of Southeast Europe, from which we have a good third of enrolled students.

One of our neighbors, Archimedes of Sicily, said, “Give me a leverage point and I will raise the Earth”, and one of our distant spiritual relatives, Shakespeare, said, “The world is a stage.” I would like to invite young people from Macedonia and from all over Southeast Europe to take the path of art through our University, because even the longest journey begins with the first step.

Creativity is around you…
GRAB IT!

The University is located in the building of the Drugarche (Friend) Library and the Cinematheque of Macedonia. Within the object, there are library and cinema hall, which can be used for educational and promotional purposes if necessary. The University’s workplaces are all in modern premises with all the necessary tools (video screens, projectors, computers, etc.) for attending classes and making successful progress.

Equipment available in the TV studio

Tripods for Manfrotto ziberki and Softeners

Hardware available in the audio studio