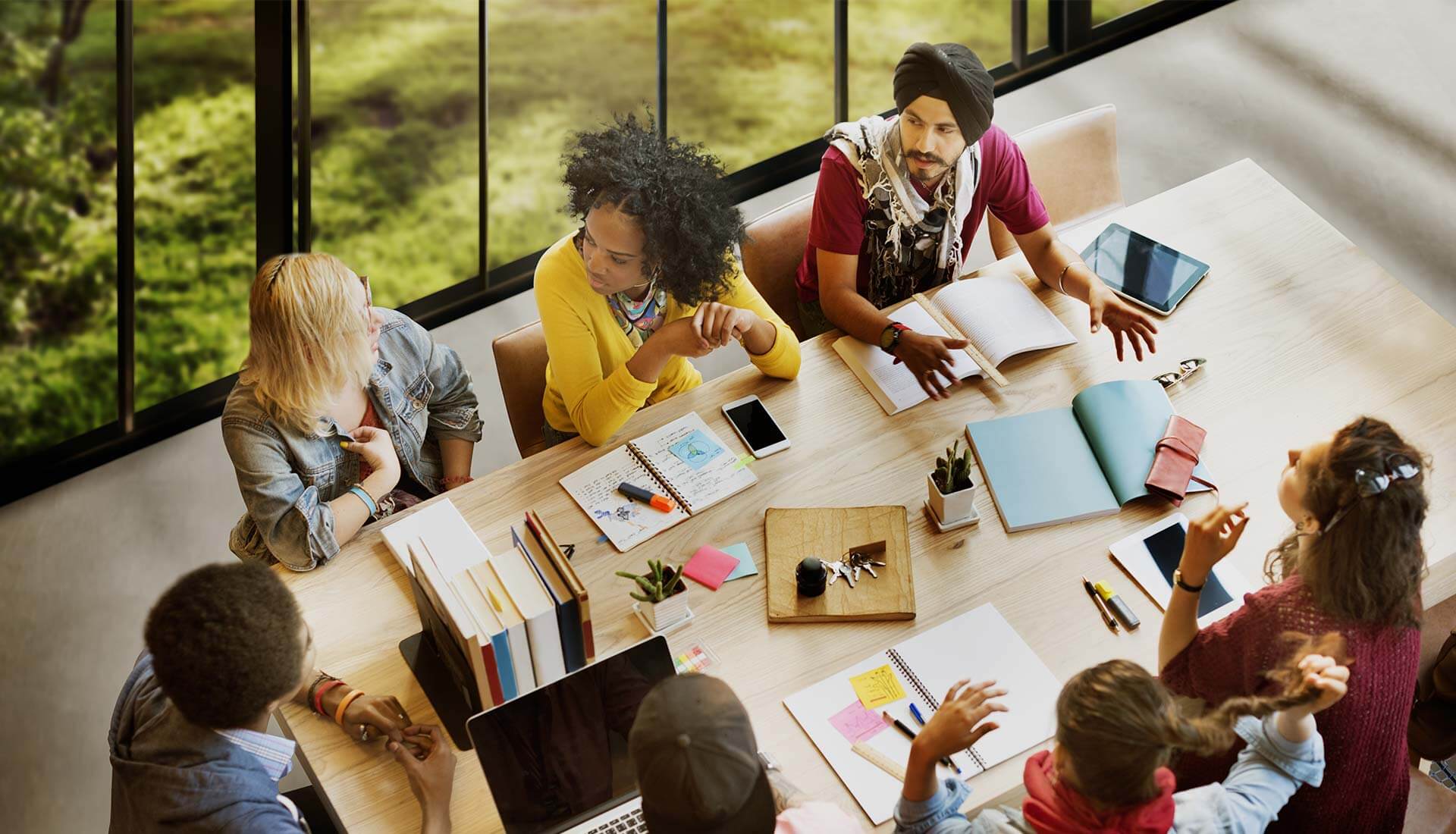 The University of Audiovisual Arts, European Film Academy, ESRA Paris – Skopje – New York was founded in 2007 as the first private University in the field of audiovisual arts in Macedonia.

Mr Jordan Plevnes is the founder of the University. He is a famous playwright, novelist and screenwriter. His plays have been performed on all five continents and translated into fifty languages.

Initially, the immediate connection of ESRA with France allowed gaining meaningful experience from The Lumière brothers’ country, as well as our establishment as a serious higher education institution in the field of audiovisual arts. Europe, our common home, as Jean Monnet says, has become a field which, with exceptional energy, opened up new horizons for cooperation with one of the oldest universities with exceptional references, such as Folkwang from Essen, Germany, and shortly before that with the exclusive Dance Academy from Rotterdam, Holland. Thus, the adjective “European” is no longer just a dream, but a reality!

The University of Audiovisual Arts, European Film Academy, ESRA Paris – Skopje – New York, combines European audiovisual experience with tradition and experience in the Republic of Macedonia and South-Eastern Europe. It is especially important to mention the introduction of several departments of audiovisual areas which students have had no opportunity to study at universities or academies in Macedonia or countries in the region.

University of Audiovisual Arts carries out educational activity and offers first-cycle studies upon whose completion, the student acquires 180 ECTS credits and shall be awarded respective degree, i.e. BA (Bachelor of Arts). Upon completion of the second cycle of academic studies and having acquired from 60 to 120 ECTS credits (the total number of credits acquired in the first and the second cycle of studies shall comprise 300 credits), the student is awarded the degree MA (Master of Arts). 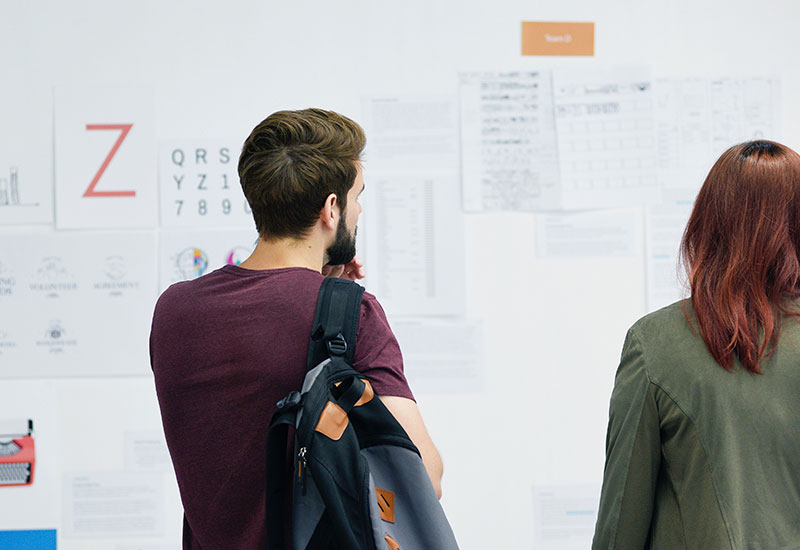